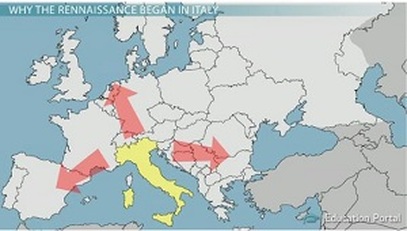 Use the passage to answer the questions you have been given about the Renaissance.
Reading Passage 1
Notes Activity 2 - Causes of the Renaissance
Use the information below to briefly explain or "sum up" each cause of the Renaissance on your notes.  When you finish, check your knowledge and notes through the Socrative Quiz.
2. Rise of Mongol Empire:

The rise of the Mongolian Empire had a strong impact on the movement of Renaissance. The Mongols were responsible for reopening Silk Road trade routes that allowed the East (Asia) and the West (Europe) to interact. 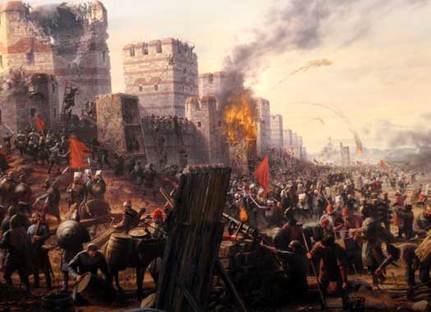 ﻿4. The Takeover of Constantinople by the Turks: ﻿


In 1453, the Ottoman Turkish Empire occupied Constantinople, the capital of Byzantine Empire. Constantinople was great center of knowledge, philosophy and art. Thousand of Greek scholars, philosophers and artists of this city were forced to migrate to other countries like Italy, France, Germany and England. They took with them the knowledge of ancient Greece and Rome and a new way of thinking.